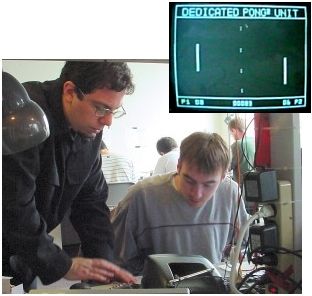 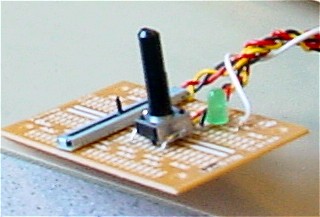 Video generation code available from Professor Land was used, as outlined in the Software Details subsection of Program Design.
Ethical Considerations
During our design we strove to always meet our ethical obligations, as specified by the IEEE code of ethics. Highlights of these ethical considerations include:

We have openly and publicly claimed responsibility for making our engineering decisions fully consistent with the safety, health, and welfare of the public and will promptly disclose any facts that come to our attention that may posed a danger to the public, as we are doing here in this report.

All of our claims and estimates have been firmly honest, reasonable, and consistent with all data available to us, as can be seen from the consistency from our project proposal to our progress reports and finally to our final design and beyond.

We sought, accepted, and offered honest criticism as shown by both our asking for, and providing of, technical advice and help. We acknowledged and corrected errors as shown by the continual improvement of our design based on the suggestions and advice of our teachers and peers.

We assisted colleagues and co-workers in their professional development by assisting them in their technical work throughout this project development period by providing our suggestions and advice whenever it was appropriate.

David Schneider, a senior editor at IEEE Spectrum, was interested in exoplanets, planets that orbit stars other than the sun,...