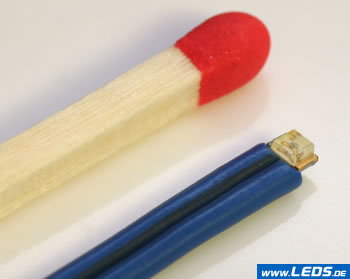 How to use an LED Array Module using AVR

With a single LED you can indicate the state of something: on or off. That might be a little boring....