Introduction
This project implements a 2D matrix of bidirectional LEDs to simulate how fireflies in a population synchronize their flashing. 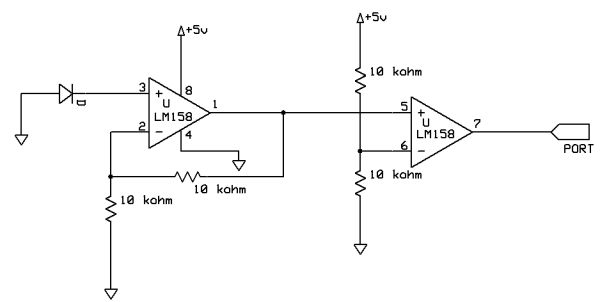 fly,
We first tested the software for a small array shown in Figure 4, a 3-insect array. We started with a small array of fireflies to if the code could converge for small system of fireflies (nodes), and then we increased the number of fireflies to 4, and then to 8. Our first hurdle writing the code dealt with getting the emitter LEDs top flash randomly. It was relatively easy to make the emitter LEDs flash with different frequencies, and this is what we ended up implementing for the final project. However, getting random phases proved to be much more difficult. We were able to implement delay_us() macros to get the phase delays, but we were unable to vary the order in which the LEDs would flash. But for all intensive purposes in this project, using solely random periods creates a sufficiently random initial state for the system.

Introduction A perfect tool for high school students that will pursue a career in engineering, the graphing and statistics calculator...