Posted By: Adminon: September 29, 2017In: Other ProjectsNo Comments
Print Email
Share this:

The following was originally published in my blog.
At Delphi in Gothenburg, where I am currently employed, we create all kinds of cool products for the automotive industry. To organize our development process, we use SCRUM and abide by the Agile principles. Every morning, we have a short meeting where we discuss what our progress has been since the previous meeting, what we intend to work on until the next one, as well as mention any obstacles that we face. This meeting, the “daily stand-up”, is supposed to be short and should not last more than 10-15 minutes. 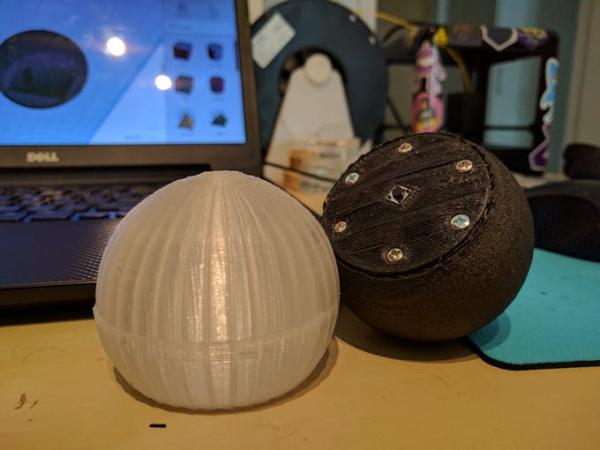 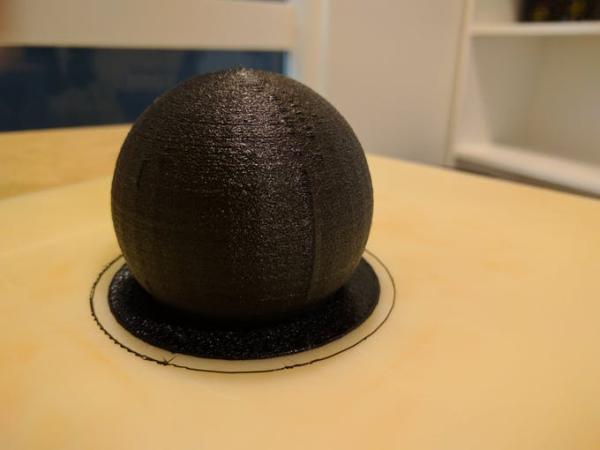 Check out a video of us playing the Hot Potato game. In it you can see the fast countdown mode that is initiated twice trying to “punish” me because I do not pass the ball fast enough. The second video shows how a premature explosion looks, sounds and feels like.
For more detail: Scrumtato: Make Daily Stand-Ups Agile Again

A smart bulb is an internet or Bluetooth-capable LED light bulb that allows lighting to be customized, scheduled and controlled...