How to Use SPM for Flash to Flash Programming 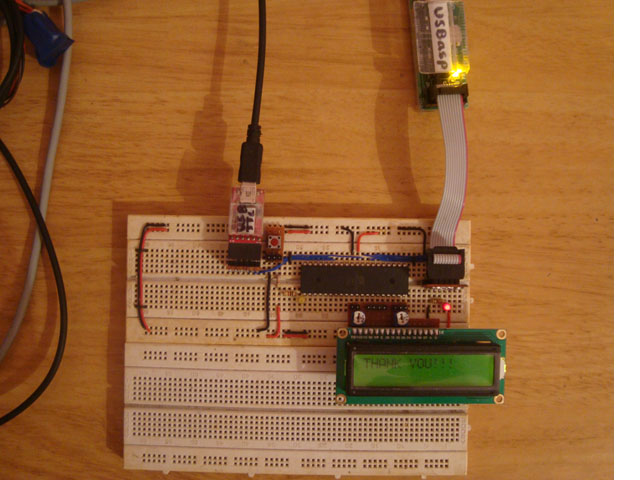 The task of writing the BLS code with SPM has been made simple by the APIs available in the header file <avr/boot.h>. The following are the important APIs available in the header file which helps in the SPM.
Using the above APIs one can write a code for SPM in an AVR microcontroller provided that the code should follow certain steps in the order. In this project code which has been programmed from the beginning of the flash memory is re-programmed into another region of the flash memory as such. The task of programming one region of flash memory with the binary taken from the other region can be done in the following three major steps.

For more detail: How to Use SPM for Flash to Flash Programming

How To Use SPM To load Application from EEPROM

In any microcontroller the Boot-Loader is the first code which executes before the application code does. The major function of...