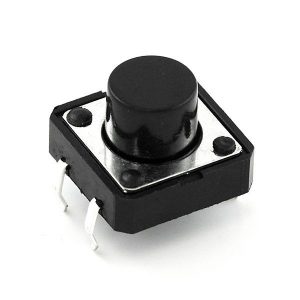 This tutorial is meant for beginners in the field of Atmel AVR programming. I hope that you already read my first tutorial Blinking LED using Atmega32 and Atmel Studio. In most of the embedded electronic projects you may want to use a push button switch to give user inputs to the microcontroller. To use a push button switch with a microcontroller, first you should configure the corresponding pin as input. Then we can easily read the status of that input pin and make required decisions. There are two types of push button switches Push To On and Push To Off, here we are using Push To On switch. In this tutorial a press at the switch turns ON the LED for 3 seconds. 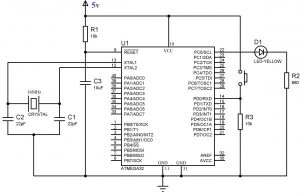 Recently I had the problem some expensive components did overheat in my server rack. The ventilation was not optimal and...