Last year, Microsoft signed with Avnet as a strategic partner for their Azure platform – a platform for robust cloud computing. This partnership is expected to help boost the already fragile IoT market and adds some level of reputation to it considering Avnet is a big name in the electronics industry and Microsoft a top brand in the software world. 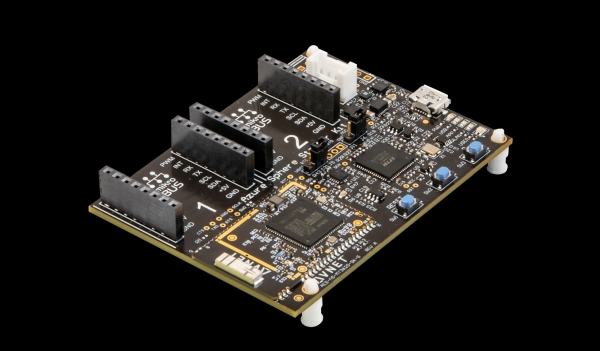 Security is an utmost priority in the growing Internet of Things market. So, to make it end to end secure, a lot of effort have been put to introduce different setups like handshaking, encryption and many more. A breach in security in IoT might not only affect the product in the short run but also impact on the personal brand of the organization.

The starter kit launched is built around the Avnet Azure Sphere module which is based on the MT3620 reference development board. The MT3620 is a highly integrated, high-performance IoT MCU with the high level of security necessary for modern, robust internet-connected devices. The MT3620 targets a wide range of IoT applications including smart home, commercial, industrial and many other domains thanks to its extensive I/O peripheral subsystem that allows device design flexibility and freedom.

The starter kit can easily find application in the below markets: