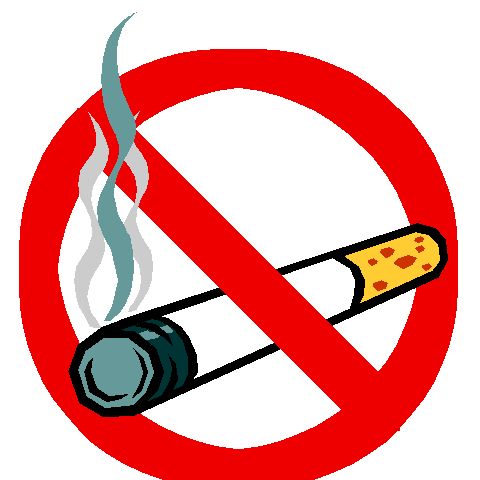 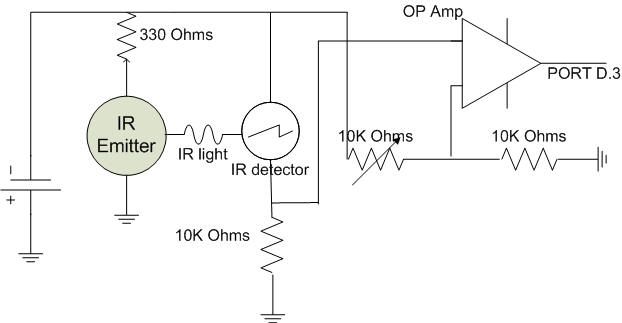 At first we wanted to reverse engineer a commercial smoke detector that we had purchased at Walmart, however, after attempting this for a few days and consulting TA’s we decided to build our own smoke detector. We decided use a simple IR emitter and detector combination as the basis of the smoke detector. The IR detector has an voltage output that reflects how much light it detects, around 2V with no obstructions and closer to 0V as less and less light is detected. Using this, the idea is to compare the voltage of the detector to a reference voltage that is calibrated such that if any of the light is obstructed from the detector, the voltage will drop below the reference voltage and the signal will go low. This low signal is then connected to INT1 on portD, thus allowing the smoke detector to externally interrupt the Mega32 and wake it up from sleep mode. Below is a circuit diagram of the smoke detector.

Our one sentence "sound byte"... *POP* Finally, a fair and balanced way to score Tae Kwon Do matches without the...