If there is one thing I have learned in my years on this planet, it would be that it is human nature to staunchly choose sides.  Whether it is Republican or Democrat, Coke or Pepsi, or Mac or PC, people love to rally behind the products they love and disparage the ones they don’t.
In the case of the smartphone industry, this product battle was an evolution, albeit a slow one. Smartphones had been around for some time before the Apple iPhone changed the industry. Suddenly, smartphones were cool and, to be cool, one naturally had to forgo their BlackBerry or Nokia for an iPhone and it’s simple, intuitive iOS operating system and iPod integration. 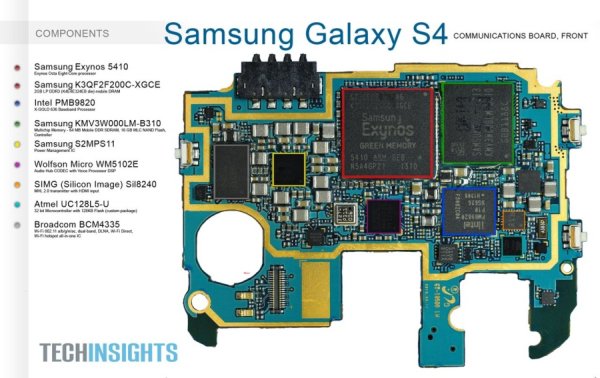 Just like anything designated “cool” by the masses, a counter-culture to the iPhone phenomenon had to exist for those who didn’t want to “conform” to the masses and purchase an Apple handset. When Google introduced the Android OS, the opposite crowd rallied behind it and the argument became Apple vs Android.
Samsung then introduced the Galaxy S handset. Incorporating the Android OS platform and a similar approach to design like Apple, Samsung took a design approach of giving consumers more than what the current version of the iPhone could offer. Give them everything the iPhone can do, and then give them MORE.  The Galaxy S became the flagship handset not only of Samsung but also of the Android platform.