Introduction
The ISP (In System Programmable) of the AVR chips provides a very simpleand very cheap for hobbyist to learn and build application with AVR chips.I have got the evaluation version of CodeVisionAVR,from my friend. The CodeVision is an IDE for AVR chips having built-insoftware for STK200 compatible programmer. After compiling the source programin C, the Intel-HEX file or ATMEL-ROM file can be downloaded into the chipdirectly. The ISP has only four signal to implement, i.e., MOSI, MISO,SCK, RESET. Many free programmers connecting through PC’s serial or parallelport are available. Mostly the programmer’s designer developed their ownISP software for DOS, Window, or Linux platform. The popular one is PonyProgby  Claudio Lanconelli. The PonyProg is capable of writingthe HEX code into the chip with many serial protocol. Many downloader circuitscan also easily be used with PonyProg. The evaluation board for AVR chipfrom ATMEL, STK200 is the most referable by many tool developers.As mentioned earlier, the CodeVision also provides the programmer softwarefor STK200 compatible. I have adapted a simple ISP cable with a tristatebuffer and used it with the CodeVision, it’s so cool. The simple ISP cableworks very nice with CodeVision. 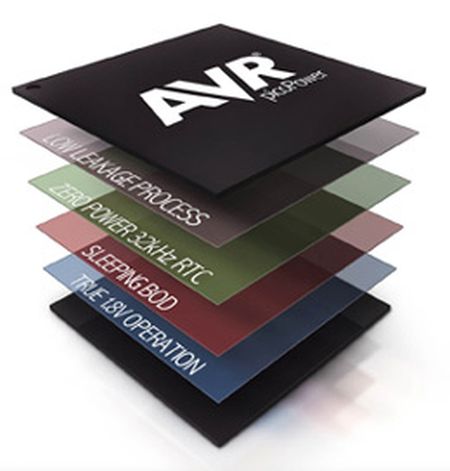 Build an ISP Cable
Figure 1 shows a circuit diagram of ISP cable. The 74LS245, an octaltristate buffer provides the float state after the hex code has been writteninto the chip. Small LED is optional. The 10k resistor pulling pin19 upto +5V will disable all outputs to float state when disconnects LPT1.
The AT90S8535 Circuit
To do simple experiment, you need only a single chip microcontrollerAT90S8535, a regulator IC for +5V supply and an 8MHz X-tal. The otherspassive components are small resistor, and capacitor.

Console Let's take a look at the components inside an N64, and what their capabilities are. [Be sure to check...