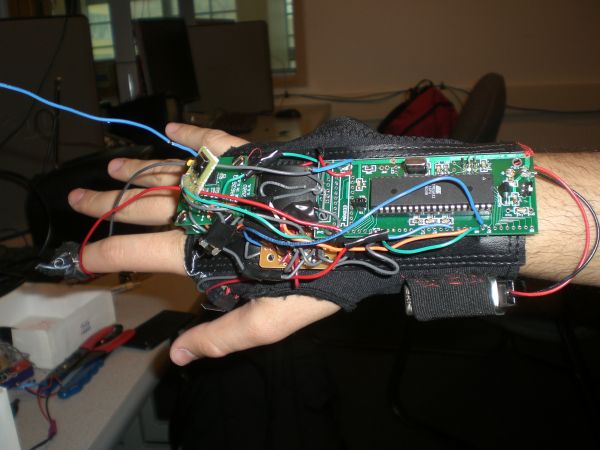 We decided to undertake this project because the idea of combining the massive coding required for the Tetris game with the elegance of coordinating the processes of a wearable controller made for an impressive final hurrah in ECE 476. Creating the game from the building blocks of video generation that we learned in lab was a challenge. It took a lot of trial and error, as well as taking great care regarding timing, to get the game functioning well. To make our project stand out, we decided to make the controls for the game similar to how you would move the Tetris blocks in the real world, grabbing them, rotating them and so on.

The Game
Tetris is a game that was developed in the 80s. It became very popular when it was released on the Nintendo Gameboy. The point of Tetris is to create a solid horizontal line of blocks. When this is done, the line is cleared and all the previous block that were above the line move down by one line. You lose the game if the stack of blocks reaches the tope of the screen. Tetris is made up of 7 different blocks referred to as I,J,L,Z,S,T, and O based on their shape. Each block is made up of 4 smaller blocks arranged in a specific shape. The standard Tetris screen is 10 blocks wide by 20 blocks high.

High Level Design
Background Math
We didn’t require any serious math to accomplish our goals. The averaging used in the glove to interpret the accelerometer data is a plain averager, adding five samples at a time and dividing by five.
Logical Structure
We implemented our Tetris on a standard black and white television using an area of 100 pixels high by 50 pixels wide. Each smaller block is made up of a 5by5 pixel square. Our design is based on the idea that the program does not need to know where all the blocks are. Once they are done moving, they are found again by reading the pixels on the screen. There is no array that stores the location of all the blocks. Each block is made up of 4 smaller blocks that move together. What is tracked is the falling block. The program keeps track of the top left x and y position of each block, the x and y coordinates of the sides and bottom of each block. The sides and bottom coordinates are used to make sure the block does not go through other blocks from the side and to make sure that the falling block stops when it hits another. The program also has methods that define how the block rotates from one position to another. Each object orientation contains its own boundary values. 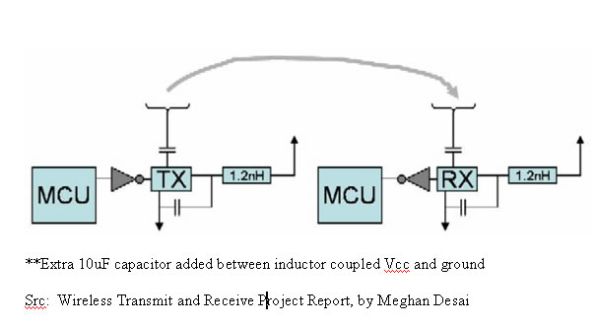 We started using the wireless as our primary communication tool about a week and a half before the end of the project, and we always experienced a problem with interference. Other students were transmitting at the same frequency in the lab. When the glove was the closest transmitter, we had a small amount of interference, but it was still unpleasant. We decided to add the feature of having both wired and wireless communication. We can easily switch between them with just the change of one cable. It goes either directly to the glove MCU, or to the wireless receiver.

At their meeting last week at the SKA Organisation Headquarters near Manchester, UK, the SKA Board of Directors unanimously agreed...