Update May 4 2012: I am still working very hard on version 3 of Picopter. The new version’s hardware is already done. There are new 3D printed motor holders. I’ve done some measurements with regards to mass and radio spectrum. I’ve posted stuff to http://www.frank-zhao.com/picopter_forum/index.php including the new design files, so take a look.
Update Feb 24 2012: I did not expect this much response. I’ve given away all of my blank PCBs, sorry, I’m working hard to fulfil people’s requests and investigating the possibility of a kit. I have setup a forum so you can sign up, keep up to date on my progress, and allow me to notify you of big news easily, visit it here http://www.frank-zhao.com/picopter_forum/index.php 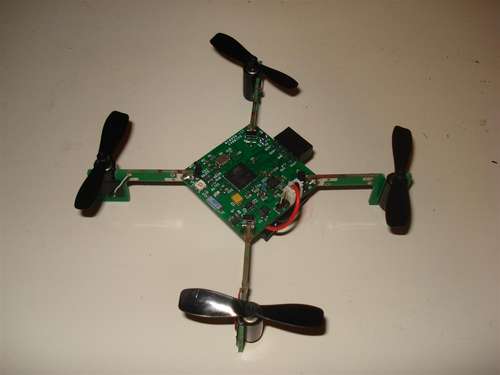 Update Feb 25 2012: Warning, I may have discovered a bug inside the CadSoft EAGLE 6.1.0 software that may make the PCB look slightly different. My design files are meant for 5.11 so use that instead. You have been warned.
Main Features: 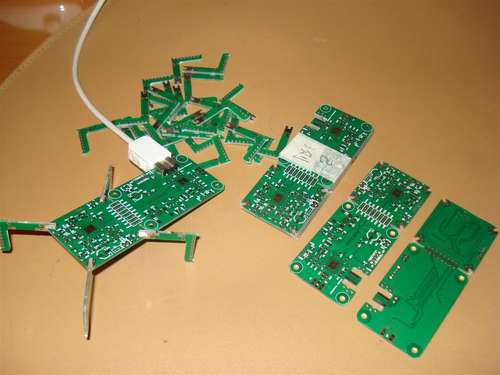 This is actually the 2nd such tiny quadrotor helicopter I’ve built. The first one worked well and I’m extremely proud of it, but it did have several flaws, enough flaws to justify a remake. This Instructable documents “version 2”, but you may see pictures of “version 1” in some places.
For more Detail: Picopter

(PRWEB) March 29, 2012 In a step toward computers that mimic the parallel processing of complex biological brains, researchers from...