Introduction
The goal of this project was to develop a working bench-top microcontroller platform for a shark tag. It is to be used for on-animal, in-situ data logging applications involving sharks and potentially other large pelagics. 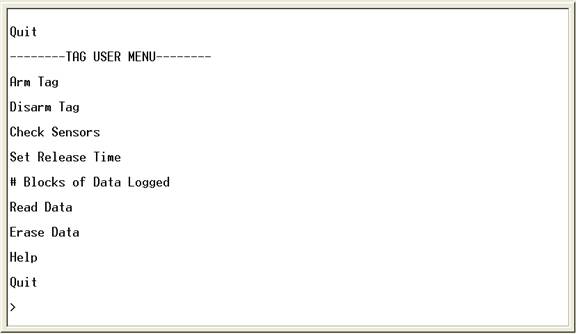 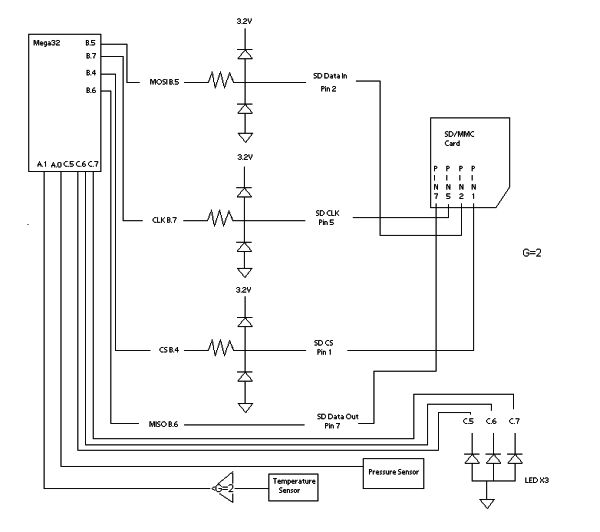 All of the data reading and writing, both to the internal buffer and to the SD card is driven by a Timer1 compare match interrupt. Timer1 is run with a clock division of divide by 64, which yields a frequency of 250KHz. This is then set to a compare match interrupt set to 249, which yields an interrupt every millisecond. This serves as the general time base for all data logging operations and runs the read and write functions as well as the countdown timer for the Nichrome wire release. This time base can easily be set higher or lower if a faster sampling sensor, such as audio or heart rate, is added. Driving the sampling this ways allows for the option of sample different sensors at different rates.

Summary We used two stepper motors to drive a steel ball scavenged from a ball-bearing.  These motors were controlled by...