Posted By: Adminon: May 23, 2019In: Robotics - Automation ProjectsNo Comments
Print Email
Share this: 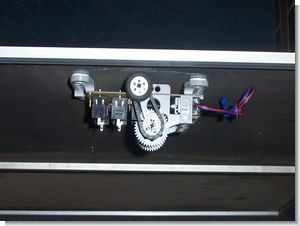 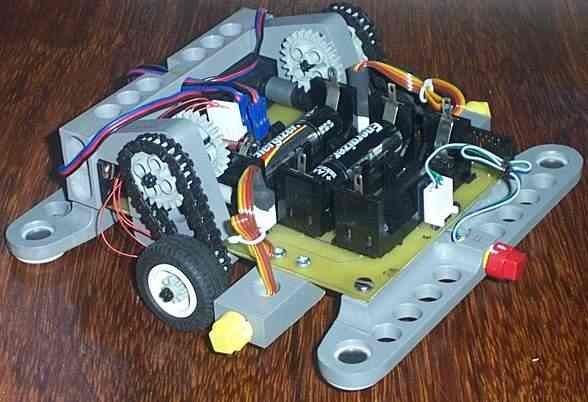 Mr. FISC (Micro Robotic Fly & Insect Screen Cleaner), was designed to help the average household owner reclaim their free time, by automatically cleaning household fly screens. The goal was to produce a device that would achieve this task with little or no human input, and be sized and priced appropriately for the average Australian family. Like many other household appliances, Mr. FISC is designed to operate using standard AA battery cells.

A wide range of technologies were engineered into the design including:

Mr. FISC uses a dry brushing technique to remove foreign material from the fly screen. As Mr. FISC drives along, it drags beneath it hard and soft brushing material ensuring the surface and gaps of the fly screen mesh are well cleaned. Magnets are used to clamp Mr. FISC and a backing plate on opposing sides of the screen. This allows the backing plate to freely follow along as cleaning takes place.

READ  Ard-e: The robot with an Arduino as a brain using microcontroller

Future developments could see the introduction of solar power, to charge and operate the device. Reductions in size are also a possibility, using smaller motors and a custom gearing system. This would also result in a smaller power requirement, which means fewer battery cells and further decreases in size.

Internet of Things (IoT) is one of the most important technologies these days. It became an essential component of many...