Building A Quadcopter For Newbie

Drones are one of the rising technologies in the world and it became very popular that we see it in news on places that have armed conflicts, aerial photography like GoPro drones and even for customer care like the Prime Air delivery system from Amazon which is designed to get packages to customers using small unmanned aerial vehicles (aka drones). 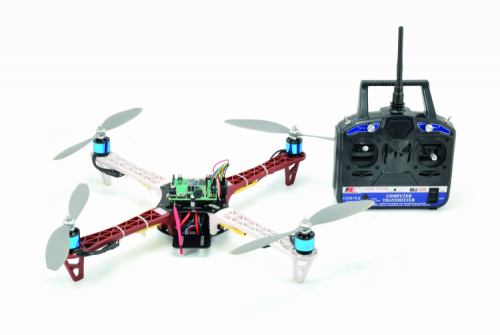 As the name implies, the quadcopter has four propellers and to control them we need a lot of electronics parts and with no doubt a control board. The control board which Boris Landoni build is based on Arduino Mega and manages the engines of the drone with up to eight outputs, receives commands from a remote controller and supports the telemetry function via smartphone using HC-05 Bluetooth module. 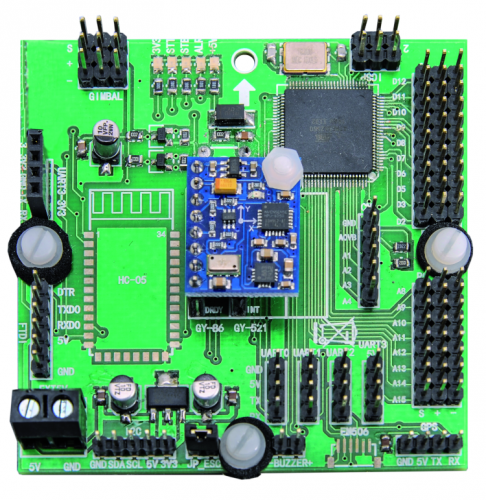 GY-86 flight control sensor module is used on top of main board (the small blue board) which combines MPU-6050 (3-axis accelerometer and 3-axis gyroscope), a digital 3-axis compass HMC5883L form Honeywell and the pressure sensor MS5611 MEAS.
For more detail: Building A Quadcopter For Newbie

Introduction to I²C and SPI protocols

I²C vs SPI Today, at the low end of the communication protocols, we find I²C (for ‘Inter-Integrated Circuit’, protocol) and...