Why I write about it? This system uses two ready rolls 5 x 8 LED matrix, 89C2051, is a programmable serial port and it can be very easy to adapt to the needs of… Electronics Projects, PC Controlled AT90S2313 Led Animation Circuit “avr project, microcontroller projects, “ 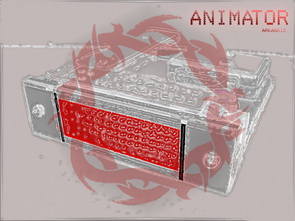 Why I write about it? This system uses two ready rolls 5 x 8 LED matrix, 89C2051, is a programmable serial port and it can be very easy to adapt to the needs of the maker. If anyone has this hand can go with little effort. The microprocessor you can replace ATmega2313 on 2051-will not then need to change my software.

Animator is a device, and actually LED matrix 5×16, that is used to display a simple animation:). Initially the unit was completely to something else and it was controlled directly from parallel port using written in Pascal. The idea turned out to be a bit inappropriate since the program does not provide a steady rate. The lay in a drawer for some time, until one day, when I get it I suffered on the excess of free time:) I remembered about this project and i thought that we could somehow take advantage of. LPT Port had already occupied by 2 x 16 LCD display, which is why I built the adapter into the serial port (uprocesorze AT90S2313) and i wrote the relevant software.

Interruption of timer a0 (listing below) results in an increase in variable “Item”, and thus monitoring and subsequent columns display podanien PORTB (anod LEDs) with another variable array. The display is refreshed with a frequency of 50Hz. 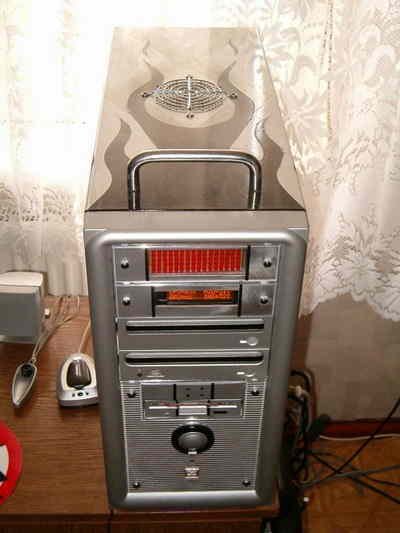 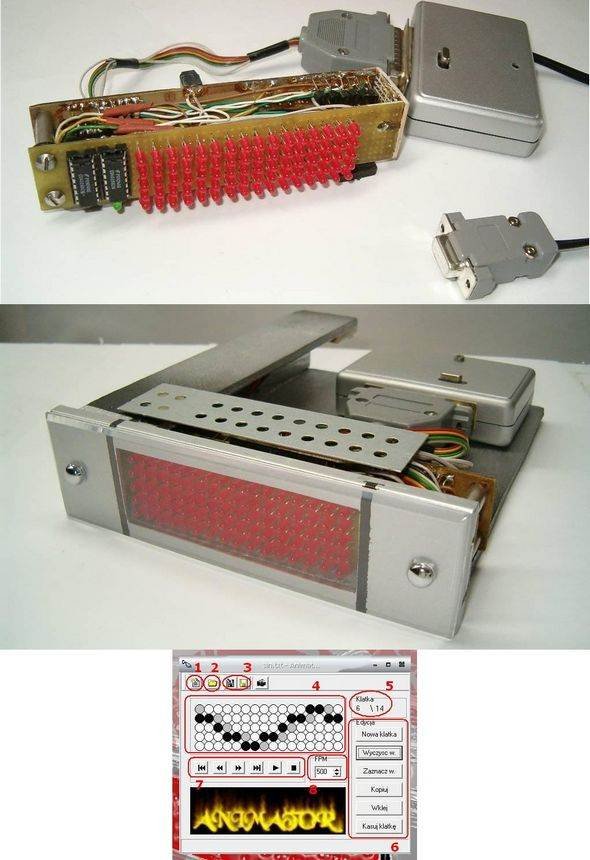 Front is the original plastic cap from the computer. I cut a hole in the LED arrays with dimensions of 28x86mm. From under construction is 5mm plywood with dimensions 14x18cm.Po chamfering strips are side and top (plywood with a width of 25mm) all the structures previously turned clamps modelarskimi lubricate all joints Distal two-component adhesive. The next day, after the glue has dried, the case proved to be strong enough and could move to the next stage – that of painting.

I worked on creating a Internet connected last week using my open source WiFi relay project as platform. We observe quite dry air at...