Posted By: Adminon: May 24, 2016In: LED ProjectsNo Comments
Print Email
Share this:

Previously before 10-15 years the majority of electrical lights were either light bulbs (with yellow light) or tube-light sticks (with white light). The major disadvantage of these lighting devices was they consume more electrical energy (in terms of Watt) and gives less luminance (brightness). Light bulb wastes their most of the energy in form of heat. Also the life time of such devices was also short.
Next comes compact fluorescent light (CFL) bulbs. They consume much less electrical energy than light bulbs and tube-light sticks and give more light. But their disadvantage is their intensity cannot be varied. Also their life time is limited to few thousand hours. But because their energy consumption is very less compare to light bulbs, they almost replace them. 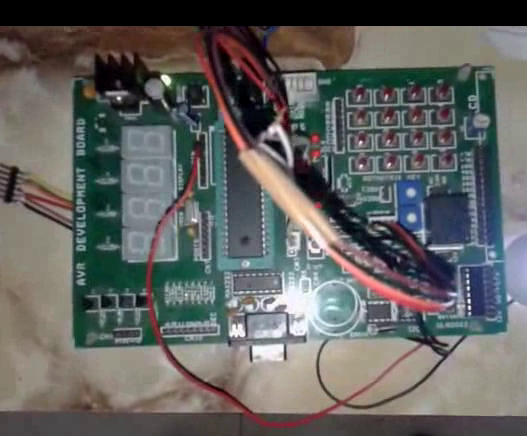 Looking at these advantages one might think LED light bulb must replace all CFL and other light bulbs but it is not so because there are some disadvantages also
·      They are much more costlier
·      They cannot be directly connected to AC, rectifier – converter is required
·      Additional DC driver circuit is required 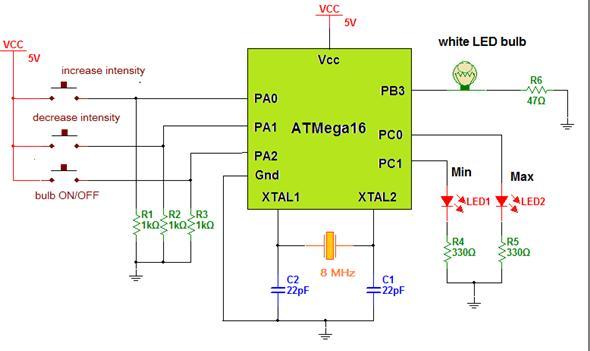 However they will replace all other light bulbs because their energy consumption is very less. Today all the nations are facing crisis of electrical energy. The electrical energy generated using conventional energy sources like coal, petrol or diesel are becoming scares now. So any how to save such resources saving electrical energy is the ultimate requirement. So the LED light will be used everywhere in near future.

A team of scientists from the Moscow Institute of Physics and Technology (MIPT), the National Research University of Electronic Technology...