In the tennis and sports equipment market, there are very few advanced electronic devices assisting in the feeding and picking of tennis balls or any other kind of balls. Tennis players do not prefer picking up over five hundred balls after a long days worth of drilling, or a baseball player would not enjoy picking up over five hundred baseballs on the ground from batting practice. As a result, our solution is an autonomous ball-picker device that is easy-to-use and cost-effective. Our design can be used for a variety of sports besides tennis, involving balls of similar size and weight. 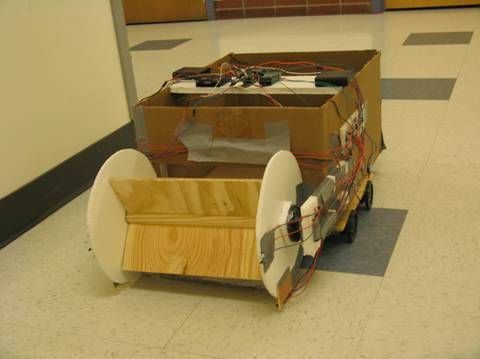 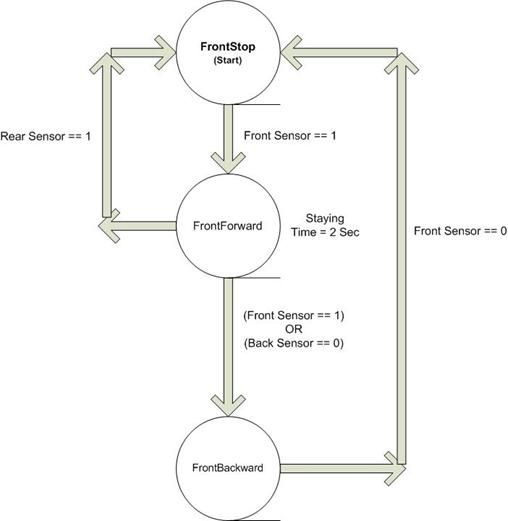 Two general types of servo motor circuits were used. One circuit involved a common ground and source between the motor end and the input signal end. This was only used for the front rotation blades in efforts to synchronize the two servo motors on each end for smooth turning. The other circuit involved separate ground and VCC sources for the motor end and the signal end. This is strongly preferred because it inhibits any chance of shortages or voltage conflicts.

When heated to just above room temperature, the electrical conductivity of vanadium dioxide (VO2) abruptly increases by a factor of...